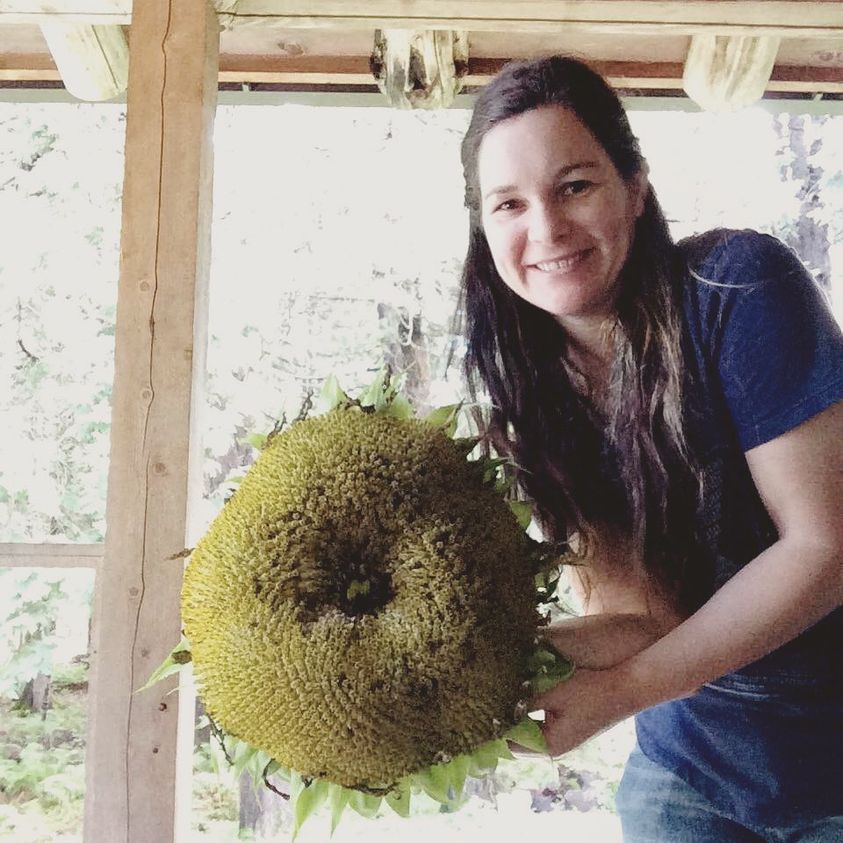 httpme652021-03-26T12:59:14-04:00
By httpme65 Customer Profiles 0 Comments
Last summer, 2019, I was laying in a hospital bed when my doctor came in and asked me to consider which long term care facility I would like to be transferred to. Years of untreated neuromuscular autoimmune disease had left me more or less paralyzed, and, at its worst, unable to see, hear, and even swallow. My heart was so confused, jumping wildly from high to low with no particular rhyme or reason. Had anyone told me then that a year later I’d be starting a flower farm, I would have probably said some very unkind words and wished that person a lovely time in you know where. But, here I am, a full year later after starting regular IVIg treatments, and, completely in awe of how far I’ve come toward regaining health. This is quite a long story, but the short version is that after joining the military in 2010 I happened to visit Washington state while on leave before deployment. Of course, who can go to Washington without visiting the lavender farms? Not this girl. I fell in love. HEAD OVER HEELS. I knew that when I left the military, that’s what I wanted to do, farm flowers. I was obsessed with lavender at the time (this really hasn’t changed!), and now that obsession has generalized to many other cut flowers. Earlier this year, I set up a sizable vegetable garden thinking that I’d probably have to abandon it once my summer flare season hit. Summer came and nothing happened. I had not even one hospitalization other than for my scheduled treatments! Then my mind took off. What in the world was I going to do with this newfound power and liberty? I think the answer is obvious by now

How this Farm Equipment Can Change Your Life! ?

The use of Surround® WP product in agricultural crop protection

Why You Should Add Enhanced Calcitic Lime Applications